We will be having three major social events this spring.  The first will be our Founder’s Day event, which will take place on April 7th at Huey’s Knight Club in New Brunswick.  The Knight Club is located at 164 Easton Avenue.  It is a few blocks north of Olde Queens Tavern on the same side of the street.  It is also a short walk from the chapter house.  We have drawn large crowds for this event each of the last two years and we look forward to more of the same this year.  The format will be the same, with the party beginning at 6:00 PM.  We have exclusive use of the Knight Club from 6:00 PM until 9:00 PM at which time it will be open to the public, but you can stay as long as you like.  We will have pizza and beer as we have done in the past.

The second event is the Theta Chi Tailgate that is held before, during, and after the Rutgers Spring Game, which will be held on Saturday, April 22nd. We will begin the tailgate at 1:30pm. The spring game itself will begin at 5:00 PM.  This has also proven to be a well attended event over the last few years. 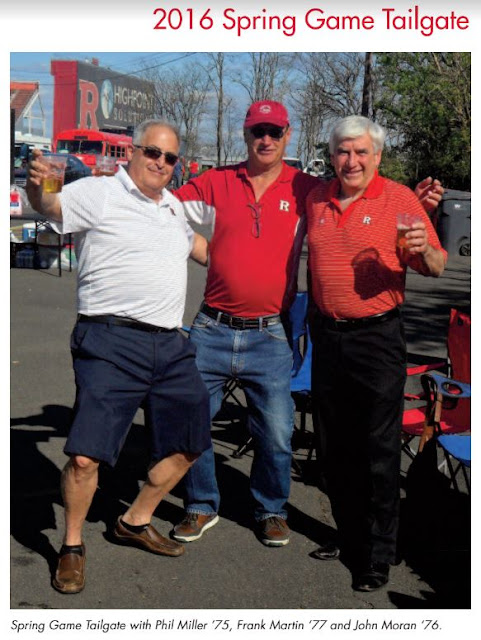 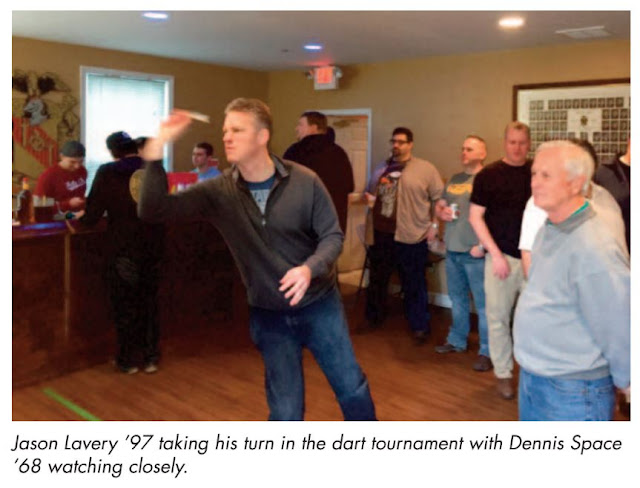 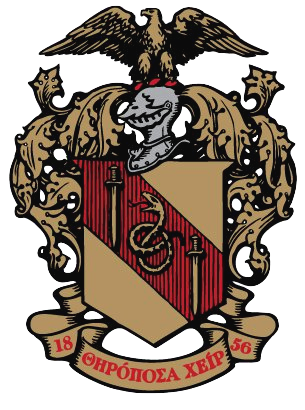